As the first trained Black nurse in America, Mahoney devoted her life to creating opportunities in the profession for people of all races. 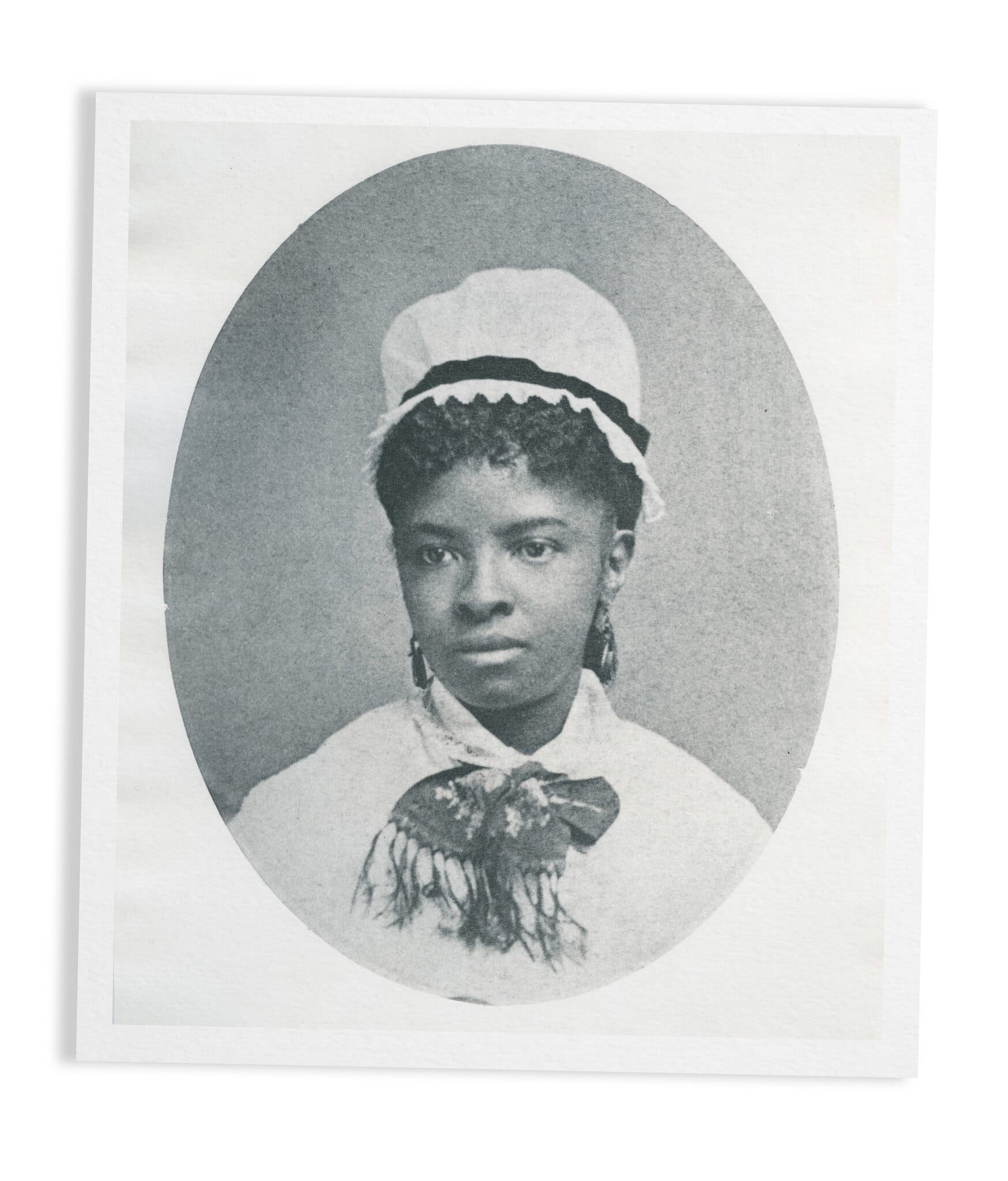 This article is part of Overlooked, a series of obituaries about remarkable people whose deaths, beginning in 1851, went unreported in The Times.

In 1878, about 40 candidates applied for the nursing program at the New England Hospital for Women and Children in Boston. Only nine were admitted, and after 16 demanding months, only three of them are believed to have graduated. One who did earn a diploma was Mary Eliza Mahoney, widely regarded as the first trained Black nurse in America.

At the time, domestic service was virtually the only job opportunity for a Black woman; indeed, the hospital initially employed Mahoney as a maid. But she persevered, spending 16 hours a day, seven days a week ironing, scrubbing and cleaning before she worked her way into the nursing program.

“She cooked, washed and scrubbed and — she got in,” a family friend, identified only as Miss Hawley, was quoted as saying in The American Journal of Nursing in 1954. “A woman doctor wanted her there, and that was the only influence she had.”

At just five feet tall and 90 pounds, Mahoney was a slight but hardworking student. The program’s standards were high, and few succeeded; of the 40 or so applicants in 1878, nine withdrew, 13 were considered unsuitable and nine of 18 who had been accepted for trial failed to be admitted. Mahoney’s sister, Ellen, attempted to complete the program as well but failed the final exam.

Mahoney’s guiding motto was, “Work more and better the coming year than the previous year.”

After she graduated, she became a private nurse, caring primarily for wealthy white patients whom she regarded as family. Many requested her care. “I owe my life to that dear soul,” one patient was quoted as saying in the 1954 journal article.

Her success opened doors for future generations of Black women in nursing, and she would devote the rest of her career to making the profession more accessible, particularly through her role as one of the first Black members of the Nurses Associated Alumnae of the United States and Canada, now the American Nurses Association. (A survey published in The Journal of Nursing Regulation found that 6.7 percent of nurses in the nation in 2020 were Black.)

Mary Ella Chayer, a former professor of nursing at the Teachers College at Columbia University, wrote of Mahoney in 1954: “This nurse was an outstanding student of her time, an expert and tender practitioner, an exemplary citizen, and an untiring worker in both local and national organizations. She was a sound builder for the future, a builder of foundations on which others to follow may safely depend.”

Mary Eliza Mahoney was born in 1845 in Dorchester, Mass., which was later annexed by Boston. She was the oldest of three children of Charles and May Jane (Stewart) Mahoney, who were believed to have been enslaved in North Carolina before being freed.

Mahoney entered the first grade at age 10, attending the Phillips School after it became one of the first desegregated public schools in Boston.

Mahoney was 17 when the German-born physician Marie Elizabeth Zakrzewska founded the New England Hospital for Women and Children with the goal of providing women with the opportunities and skills needed in the medical profession, which at the time was typically reserved for men. It was the second hospital in America to be run by women — its entire staff was composed of women — and the first to formally train nurses in medical, obstetric, surgical and pediatric services.

Mahoney went on to register with the Nurses Directory at the Massachusetts Medical Library, again becoming the first Black person to do so. But, by her account, she decided against a career in public nursing to avoid facing discrimination and instead worked independently.

In 1908 she helped start the National Association for Colored Graduate Nurses, formed in response to the exclusion of Black nurses by other national organizations. She gave the welcoming address at the group’s first national convention in Boston in 1909. Two years later, the association gave Mahoney a lifetime membership and named her its national chaplain.

Between 1911 and 1912, Mahoney was the supervisor of the Howard Colored Orphan Asylum in Brooklyn.

A longtime advocate for women’s suffrage, she contributed to another history-making event when women won the right to vote in 1920; at 76, she was one of the first women to register.

In the almost 100 years since her death, Mahoney has been the recipient of numerous accolades. In 1936, the Colored Graduate Nurses association created the Mary Mahoney Award, given to a nurse or group of nurses who promote integration in the profession. Though the association ceased operating in 1958, the award is still presented today by the American Nurses Association.

In 1973, one of the recipients, Helen Sullivan Miller, led a campaign to have a memorial erected at Mahoney’s grave site in Everett, Mass., with backing from the A.N.A. and Chi Eta Phi, a national sorority for professional and student nurses. Mabel Staupers, another award recipient, designed the stone.