Educating teens on distinguishing true or fake news about health 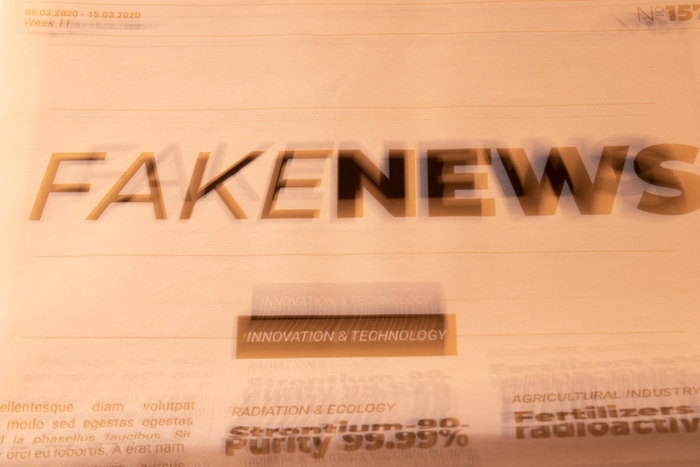 The rise of social media has truly changed the way we live. The ability to easily connect with people around the globe, the ability to quickly send out message to anyone and the opportunity to gain more information just about anything about  everything. However, it also has its ugly side, as these positive change happen it also opens for flaws such as misinformation which can be very crucial in some situations.

One of the many things noticed by some experts is the ability of our teens to identify which news is true or fake regarding health. A research team conducted a survey to 300 teenagers with an average age of 17. They were given statements that were mostly edited to promote health related effects of food and see if teenagers will be able to distinguish fake information.

“As adolescents are frequent users of the internet, we usually expect that they already know how to approach and appraise online information, but the opposite seems to be true. The only version of a health message that was significantly less trusted compared to a true health message was a message with a clickbait headline," said study co-author Radomír Masaryk, of Comenius University in Slovakia in a statement.

This is very alarming as health related information are suppose d to help guide outside the medical field - and if someone happens to follow a bad recommendation from a random website can have worst consequences.